As the information couldn’t fit in a picture I have uploaded the original spreadsheet and also included the corresponding record for the 1911 census if I could match it.

If you know of a Brigid in 1901 who was not married but subsequently married in the 1911 census and knows their married name I would love to know so I can update the information! 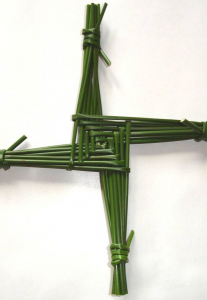